A Year of Good News

ENGLISH
Do you also feel, as we've been surrounded almost exclusively by bad news? Don't worry, you're not alone! Bad news attract our attention much easier, than the good ones. But it doesn't mean, that the world is becoming worse. Actually, the opposite seems to be true – despite corona, populism and all the other bad stuff we're dealing with every day. Martin Smatana, a successful animated movies director, has decided to collect positive stories from around the world and make them more visible by depicting them into textile illustrations and compiling them into a book. Let's take a look at his progress:).
Organizzato da
Literárne informačné centrum / The Centre for Information on Literature, Bratislava, Slovak republic
In collaborazione con
Monokel
Con il patrocinio di
Monokel
Informazioni e contatti
peter@monokel.ooo
https://monokel.ooo/
Scarica allegati 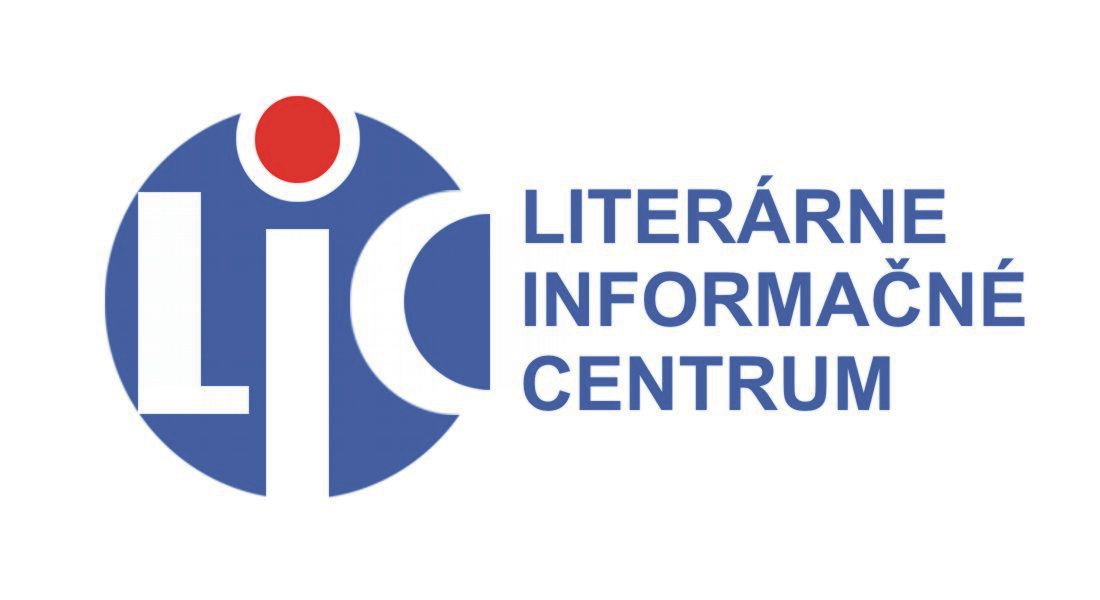