In 2020, Bologna Children's Book Fair decided to reformulate the BolognaRagazzi Digital Award, broaden its scope and strengthen its connection with the world of books, establishing an award for the best publishing projects that expand their narrative universe across different media or that are a narrative extension of a project originated in other media.

The International Jury of the Award, composed of experts in interactive and graphic design, new media, video games, film and television works, will identify narratives that from traditional publishing have been able to convincingly migrate, intersect or expand to other platforms, such as television and cinema screens, video game consoles, mobile devices, and smart speakers.

Starting with the 2023 edition, the BRCMA will also include an award for digital libraries and series that have excelled in their offering of screen reading experiences.

The International Jury will therefore award a Grand Prize to these two categories: Multimedia Expansions and Digital Reading Platforms. The Jury is also entitled to award Special Mentions.

The BolognaRagazzi CrossMedia Award is organised within the framework of ALDUS UP, in partnership with the Mamamò Association. 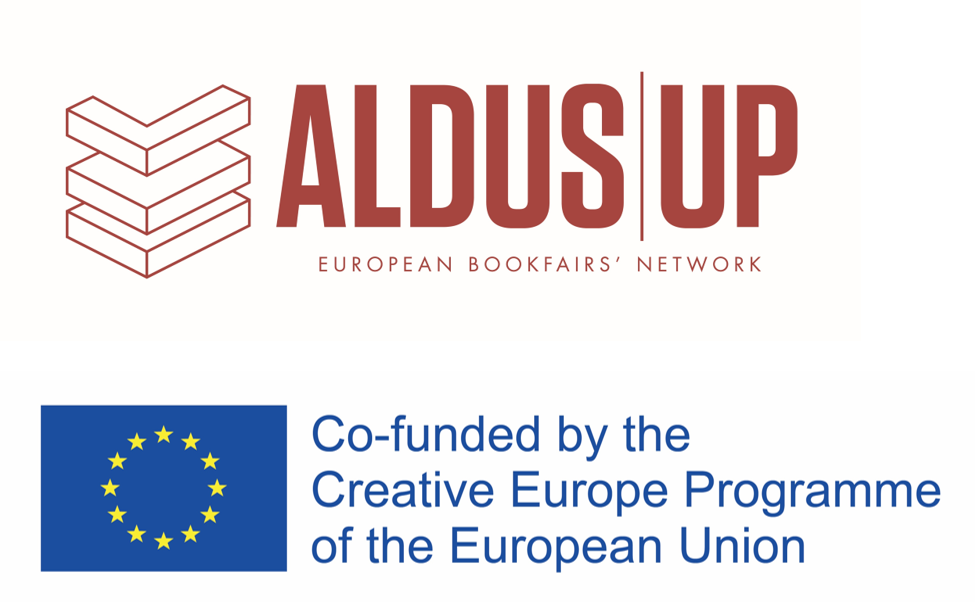 Entries for the 2023 edition are open until 31 December 2022.
FOR ALL INFORMATION:
bolognaragazzicrossmediaward@gmail.com