A Jury of experts in interactive and graphic design, new media, video game, film and television works, identifies narratives that from traditional publishing have been able to convincingly migrate, intersect or expand to other platforms, such as television and cinema screens, video game consoles, mobile devices, and smart speakers.

With over 20 years’ experience in the licensing and kids entertainment business, Cristina has a background in marketing, public relations, communication, sales, and business development.

Tasked by BolognaFiere to build a brand new entertainment and licensing section, she was instrumental in launching the Bologna Licensing Trade Fair in 2008, Italy’s only Italian licensing event, and one of the major meetings in Europe. Taking place in conjunction with the Bologna Children's Book Fair, the trade show has become a reference point for kids licensing with international key players.

Following her expertise in building trade publications, Cristina is now editor-in-chief, on behalf of Bm srl, of Licensing Magazine, a leading b2b publication in digital and paper format distributed all over the world.

She is also a consultant on several animation projects to be launched as brand-new IPs on the market, following every step - from concept through financing to the final marketing strategy and launch - supporting companies to build business networks.

She debuted her career in 2000 in Rai, the Italian Public Broadcaster, where she worked for almost 10 years in different departments: acquisitions and TV special projects for the kids' channel, RaiSat Ragazzi; business development at RaiTrade (today RaiCom), and organization as coordinator of Cartoons on the Bay, a major European Animation Festival.

She currently provides consulting services for a range of clients across France, China, Japan, Ireland and the US. 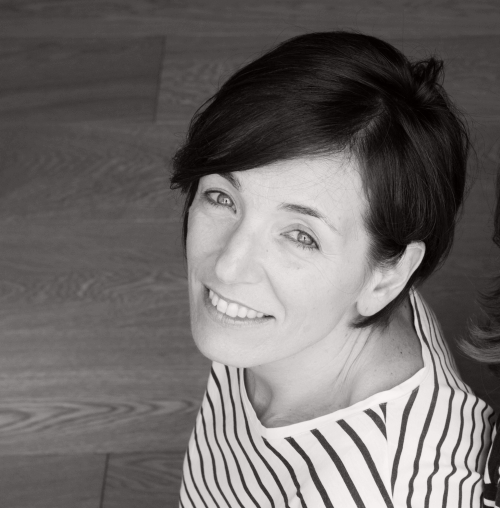 Roberta Franceschetti has been working in children's media for the past 15 years. She co-founded Mamamò, a website that promotes media education for children, and ContentMakers, a creative studio that produces multi-platform contents for kids. A journalist and content creator, she graduated in literature and earned a Master of Arts at the Royal College of Art, London and a postgraduate specialization in digital publishing at the Politecnico di Milano. Roberta has written the books Youtuber. Manuale per aspiranti creatori, a children's guide to Youtube and videomaking, and Educare ai nuovi media. Percorsi di cittadinanza digitale per l'educazione civica. She's also co-author of the story of the animated series MeteoHeroes. She lives by the seaside in Southern Italy with her husband, her son Gabriele and two cats. 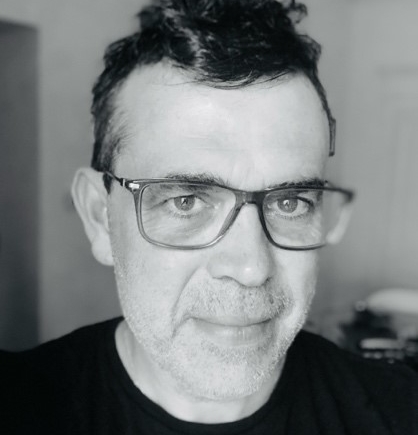 Neal Hoskins has worked with BCBF on several digital projects since 2012. He curates the Digital Cafe programme at the fair each year and has brought the leading platforms (Apple, Google, Netflix) into BCBF exhibitors list. Neal runs Wingedchariot, a content marketing consultancy focusing on cross-media that brings the book and multimedia concepts closer together. His clients include Tomi Ungerer's Estate, Skyship Entertainment and Wonderz. In 2021 Neal graduated from Bath Spa University with an MA in creative writing - his first book will be published by Thames and Hudson next year.

Professor in the drawing department of the Polytechnic University of Valencia (Spain). Bachelor of Fine Arts, Master in Artistic Production and Doctor of Art: Production and research. Specialist in 2D and 3D animation. He is professionally dedicated to animation since 1981; he has worked as an animator and animation director in various production companies, combining his profession as an animator with teaching animation at the University and other schools.