Bologna is where culture meets style and commercial relationships are created. Bologna Children’s Book Fair is renowned for its focus on design and illustration. BBPlus follows this lead, in the general trade arena, and offers much for those interested in this aspect of the industry.

Jackets Off! Is a competition to put design in general trade publishing at the heart of the business of books. Now in its third year, the showcase will be centred around one title published across many international editions. 2022’s title was the international bestseller, The Handmaid’s Tale, Jackets Off examined the different interpretations of this contemporary classic across cultures and languages. 2023’s iteration will be announced very soon.

Book Jacket Design: Celebrating the Best of the Best is an international award and showcase for jacket design in general trade publishing. Created in 2022, the resultant showcase at the fair celebrated the best jackets from five selected countries for a book published between January 2020 and December 2021: China; Poland; Ireland; Canada; UAE.
The winner was Lichenstein’s Raster (Warstwy), cover design by Joanna Jopkiewicz, Poland. March 2023 will showcase the best titles published between January 2021 and December 2022.

Trends and Challenges in Illustration and Design on an International Stage

A Talking Pictures event
This event took place on 5 October, in Manhattan: a roundtable discussing design and illustration from a global perspective. A select group of experts gathered to debate and discuss the topic: Steven Guarnaccia, Professor Emeritus at Parsons School of Design; Janna Morishima Literary Agent and founder of Kids Comics Unite; Mohammed Al Alsha Shaibani, Creative Director, Sandstorm, The Abu Dhabi Government’s comics studio; Anne Moore Armstrong, The Bright Agency; Kirk Benshoff, Associate Creative Director, First Second Books, and Jacks Thomas, Guest Director, BolognaBookPlus moderating.
In a time when images from everywhere are available anywhere at any time, national identity in illustration is eroding. Illustration didn’t usually travel far. The computer and social media have made it not just possible, but desirable to commission and promote illustrations from and to anywhere in the world. Influence in design and illustration travels quickly: it is everywhere influenced by every image available online.
The discussion covered a wide range of topics including: the challenges and opportunities in design and illustration in a digital world; current trends; how design travels across geographies and cultures; the democratisation of illustration, and is there almost a standardized grammar and syntax of Illustration? 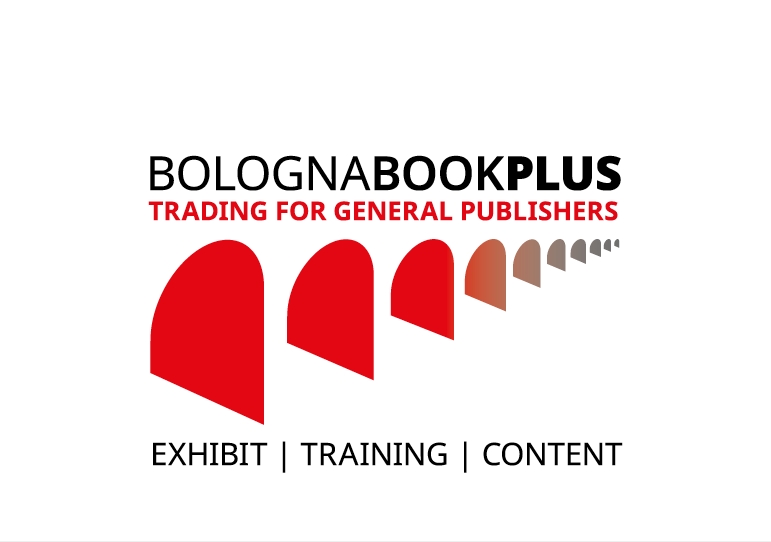 Trends and challenges in Illustration and design

International Jackets: Best of the Best