This initiative shines a light on one international author annually, who is popular across the globe and been widely translated.  In this inaugural year we were delighted to welcome Victoria Hislop to the online stage.  The Island, her first novel, sold over two million copies worldwide, and she has been translated into 30 languages.  A children’s version of The Island entitled Maria’s Island, published by Walker Books, and illustrated by Gill Smith, is due to be published this year. This will be her first children’s book.

The Author Ambassador 2021 anchor event featured Victoria Hislop In Conversation with Alexandra Shulman, CBE, author and former Editor in Chief of British Vogue,  on Tuesday 15th June, 18:00. Clothes and Other Things that Matter is due out in paperback in June 2021. 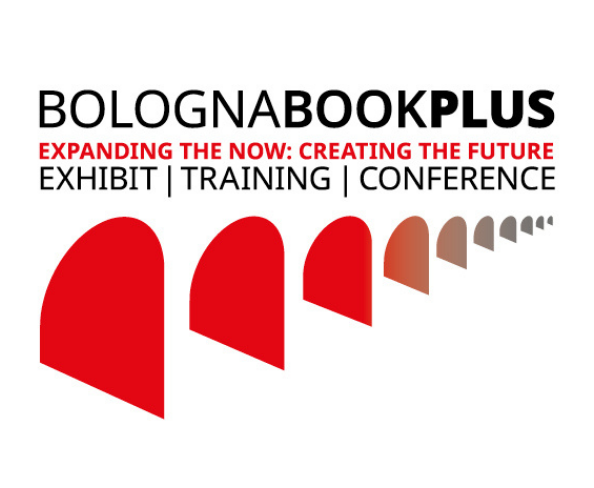