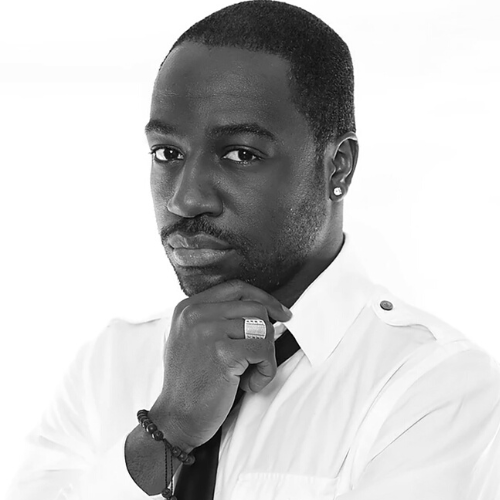 Eric Telfort is an illustrator, and fine artist who earned his BFA in Illustration from the Rhode Island School of Design. He worked as a production artist in the video game industry before earning a MFA from the New York Academy of Art. Eric has lectured throughout the United States and internationally in Zimbabwe, where he was a Visual Arts Initiative Artist in Residence. Telfort was a recipient of the 2019 Robert and Margaret MacColl Johnson  fellowship to explore the concept of creativity in poverty, and a personal independent graphic novel. He currently teaches Character Design, Digital Illustration, and Portfolio classes for students seeking to engage with the entertainment and visual narrative industries