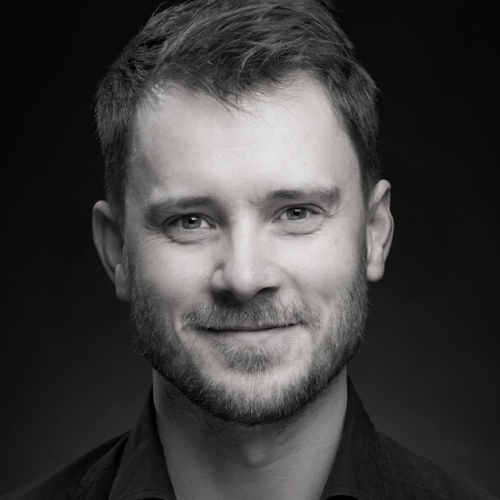 Sydney Smith is the award-winning author and illustrator of Small in the City as well as the illustrator of I Talk Like a River by Jordan Scott, Town Is by the Sea by Joanne Schwartz, Sidewalk Flowers by JonArno Lawson, The White Cat and the Monk by Jo Ellen Bogart, among others. Sydney has received multiple awards including four consecutive New York Times Best Illustrated Children’s Books Awards, two Kate Greenaway Awards and has been nominated for the Hans Christian Andersen Award twice. Sydney currently lives by the sea in Nova Scotia, Canada with his wife and children.