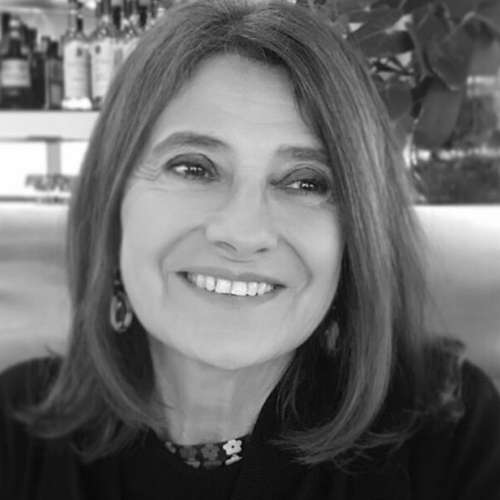 A promoter of cultural events by profession, for over twenty years Elena has engaged with the world of publishing and illustration for children and young adults. Under her management, Bologna Children’s Book Fair, the world’s leading event for books and content for young readers, received the Eric Carle Honors’ Bridge category award for ‘bringing together books and their publishers from around the world to promote and sustain dialogue between different cultures’. In recent years, Elena has been involved in developing BolognaFiere’s new exhibitions and partnerships outside Italy, especially in the United States and China. She is also on the Board of Centro per il Libro e la Lettura, and a member of the Executive Committee of IBBY International.