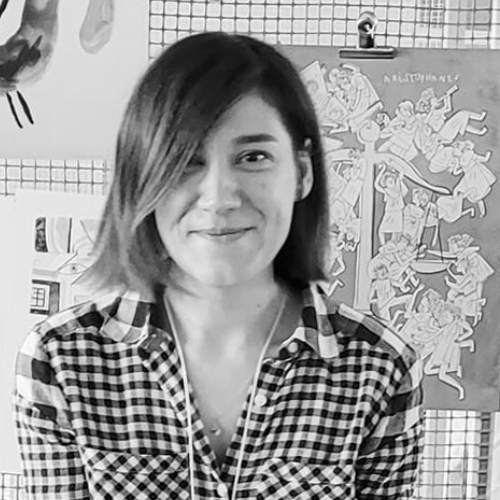 Zosia Dzierżawska studied comparative literature at Warsaw’s University and then Illustration in Milan. She is a co-founder of the firm Armad’illo, an illustration and graphic design company headquartered in Milan. She works with a range of different international publishers, mostly Polish, Italian and French, specializing in children’s books, editorial illustrations and comics. Her work was selected for the Bologna Children’s Book Fair Illustrators Exhibition twice - in 2014 and 2017 - and also by the New York Society of Illustrators. Zosia now lives in Warsaw