After the start of the Tour in Frankfurt, 19 to 23 October, the second stop was the 41st Sharjah International Book Fair (SIBF), 2 to 13 November at the Expo Centre Sharjah, where Italy is this edition’s Guest of Honour Country.

This was the second time Bologna Children’s Book Fair participated in the Sharjah International Book Fair, and came after the 2022 Bologna Fair welcomed the Arab Emirate as its Guest of Honour. BCBF’s booth (Stand 6L – Hall 5) showcased two special exhibitions taking Italian excellence in illustration and publishing for children and young adults in Sharjah.

Out of Silence. Yesterday, today, tomorrow, narrating through wordless books brought together a series of extraordinary Italian wordless story books, one of the most dynamic genres in children’s publishing. 39 wordless picture books by both internationally renowned artists and Italy’s youngest generation of authors and illustrators, showed how silent books reach beyond language barriers to children of all ages, allowing them to tell their own stories of what they see, developing creativity and an ability to read the world.

Events before the official opening of the Sharjah fair included a networking get-together at the prestigious House of Wisdom library on 31 October at 6 p.m., with a guided tour of Sharjah’s iconic Library and Digital Cultural Centre. 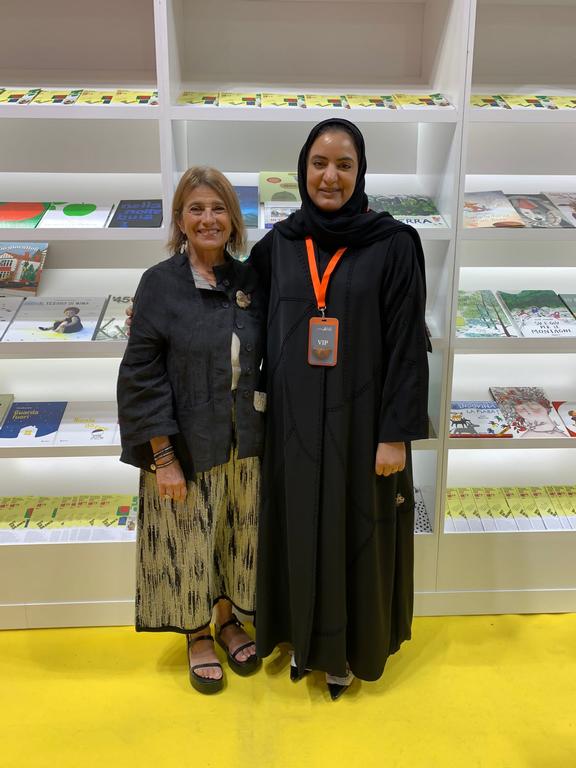 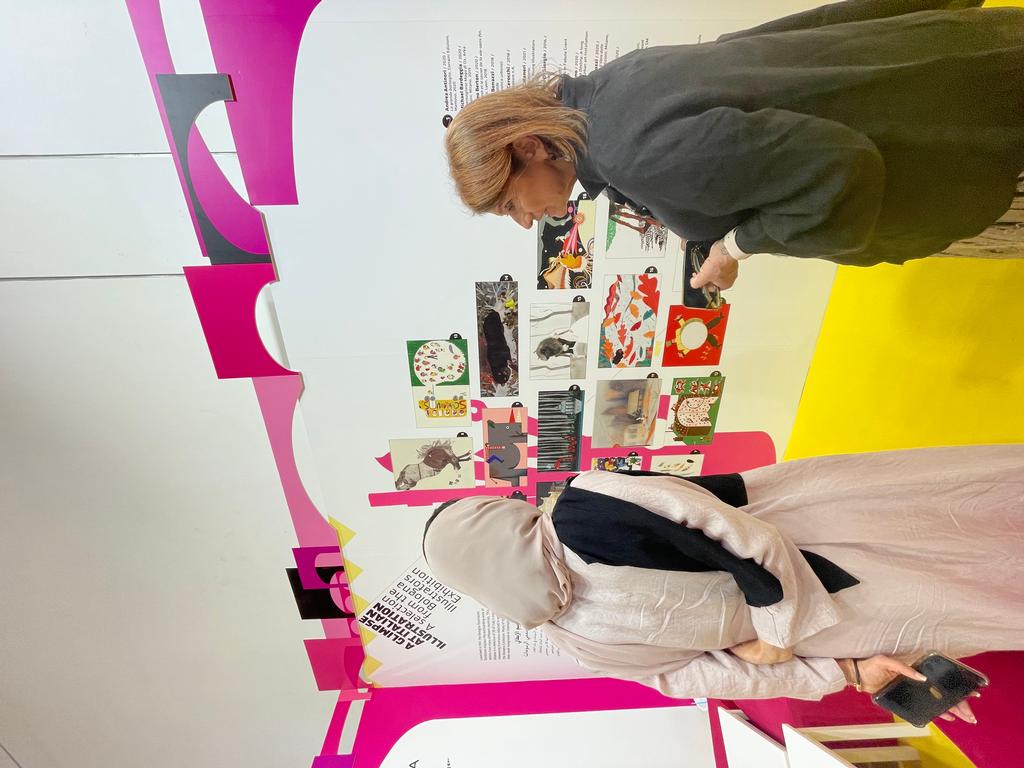 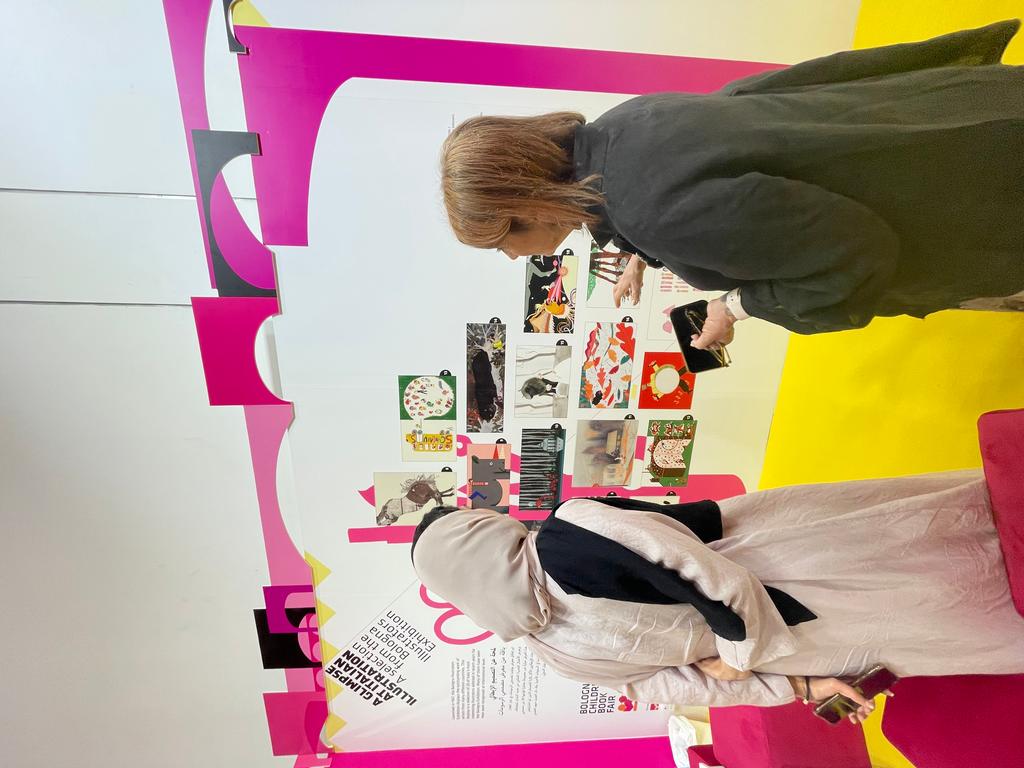 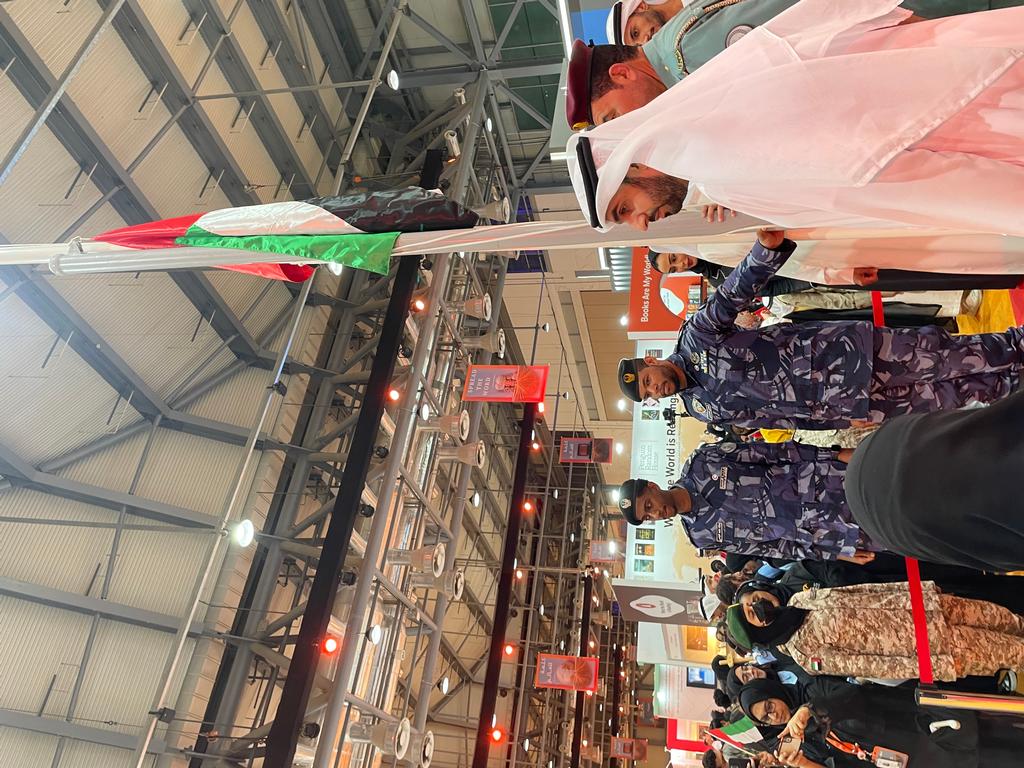 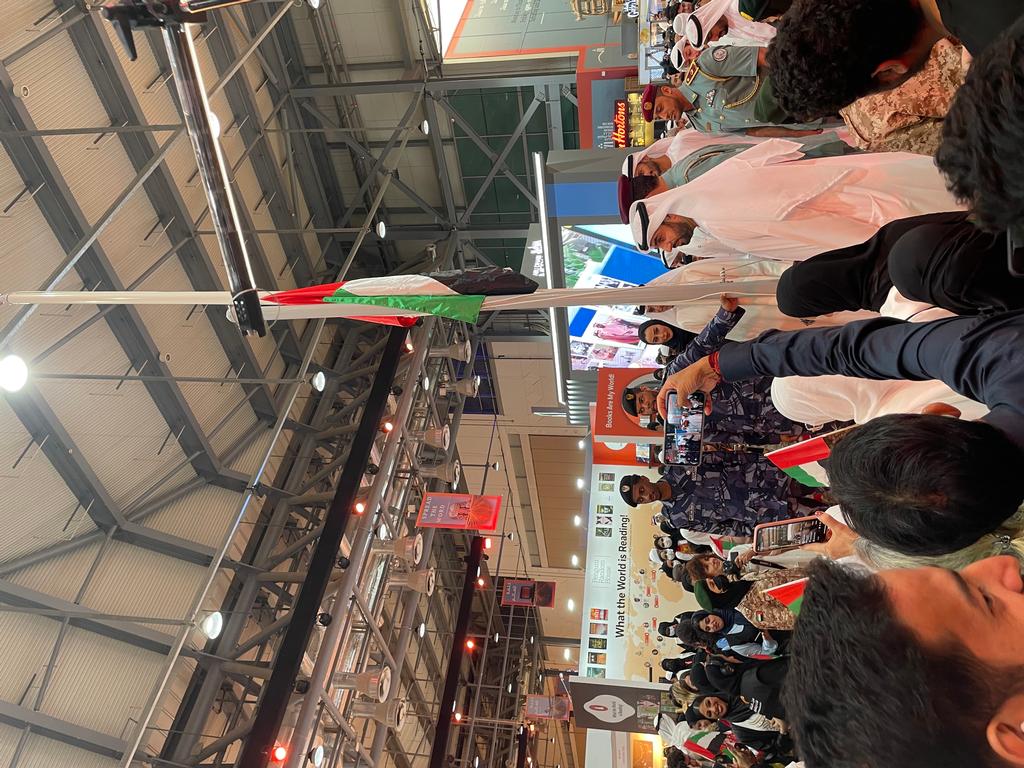 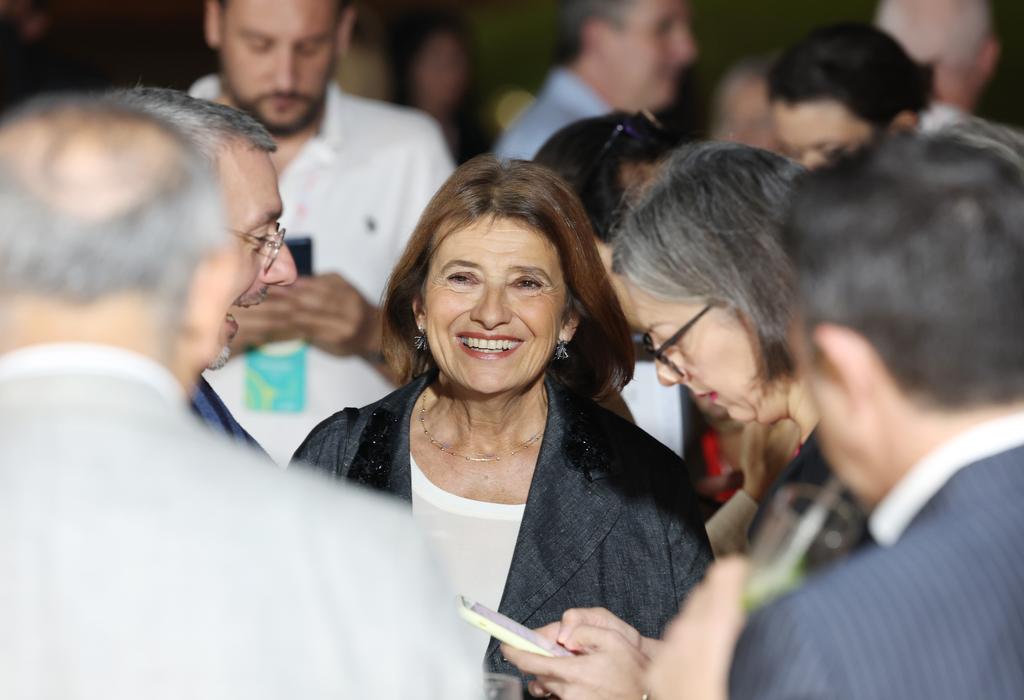