In his anthology, Mario Barenghi (Italo Calvino, Saggi 1945-1985, Milan, Mondadori, 1995), cited Italo Calvino who described his story-writing as always starting with an image that came to him, he knew not from where. Although it might live with him for years, that image gradually developed into a story with a beginning and an end.

The next “Italian Excellence” Exhibition will mark the centennial of the birth of Italo Calvino, the world-famous Italian writer, beloved by readers of all ages. Departing from the format of the previous three editions, the Exhibition will pay tribute to the literary excellence of Italo Calvino with illustrations of Calvino’s works by artists from around the world.

The new edition of the “Italian Excellence” Collection will be made up of two parts: one, containing already published illustrations of Calvino’s works, the other, the 20 winning illustrations of an international contest curated by BCBF.

The Exhibition will be on show at the very centre of the upcoming 60th edition of Bologna Children’s Book Fair – from 6 to 9 March 2023 – after which it will tour numerous Italian Cultural Institutes around the world. The multi-language Exhibition catalogue will contain all the illustrations on show accompanied by texts by Calvino. Both the Exhibition and catalogue will be curated by Accademia Drosselmeier/Cooperativa Giannino Stoppani. 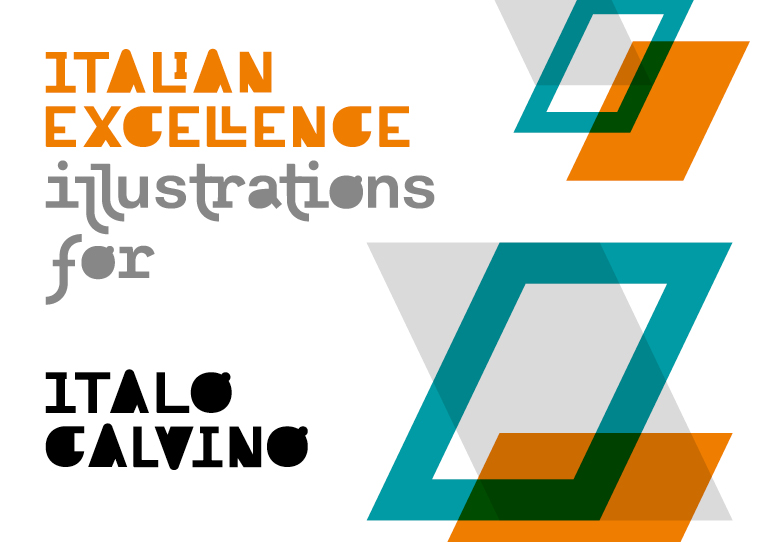 The Contest - Rules of Entry