The Bologna Children’s Book Fair week is the best time to present the activities of a broad range of public and private organizations, based in Bologna, focused on promoting literature, illustration, children’s publishing and education in the world of reading.

The BOOM! programme, promoted by the City of Bologna and BolognaFiere, offers children, teens, families and everyone interested in children’s books a number of exhibitions, meetings with writers and illustrators, workshops, readings, performances and film screenings before, during and after the Fair.

In addition to the events organized by Sharjah - Guest of Honour Country 2022, here are some events not to miss:

Some exhibitions not to miss:

See the BOOM! programme to check openings, dates and addresses.

BOOM! AT A GLANCE

LOOK AT THE BOOM! PROGRAMME IN AGENDA BOLOGNA 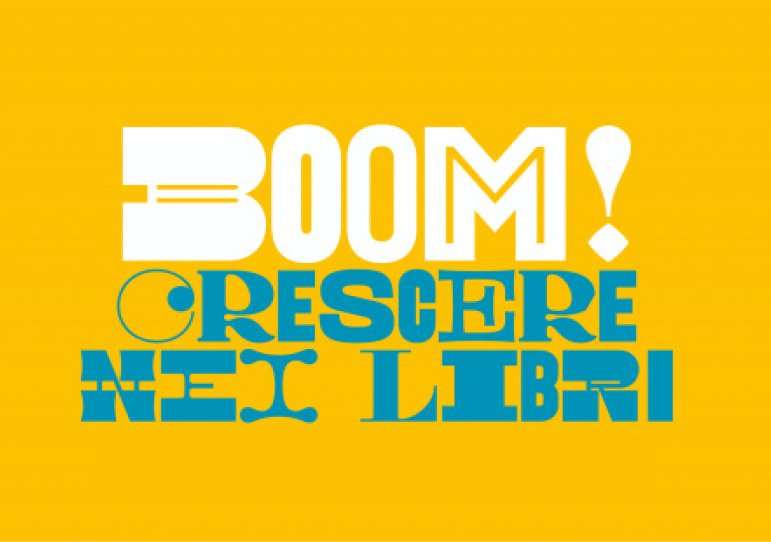