Ruggiti (Roars) is a story about friendship and courage with a touch of surrealism, full of adventure and tenderness. The protagonists are a resourceful and bold little girl, an old majestic lion and a mechanic who is very fond of magic tricks: together they will fight – in the name of love and freedom - against the blue creatures, the very cruel and clumsy representatives of the police. The fast pace of the story, with all its comical and unexpected twists, is written with an incisive and sparkling style in short and poetic sentences.

Dramatic and poignant, Capitano Rosalie tells the extremely personal mission pursued by a French five and a half years old girl and her father at the front, during the First World War. The mission will be accomplished, however bittersweet: for Rosalie learns how to read, by herself and secretly, and this newly conquered ability will bring her to discover an unspeakable truth. The evocative power of the story is masterfully narrated through the eyes of a child confronted to the terrible and incomprehensible world of grown-ups and supported by an extraordinary balance between words and images, kept by author De Fombelle and illustrator Arsenault.

Moving to the countryside, having to change school and leaving all your friends right in the middle of the school year: this is how Juliette's new life begins. But day after day, the little girl learns how to fight against the odds. "It's not fair" she continuously says to herself, mobilizing all her inner resources to find the perfect friend, someone who can help her defeat her sense of despair and loneliness. Gracefully and thoughtfully written, the book features delicate yet vivid and intensely expressive illustrations. The story is told with great sensitivity, encouraging the reader to discover the delicate and complex universe of a child’s feelings.

Set in a gloomy late nineteenth century London, Nebbia (Fog) is a novel featuring many typical themes of children's literature: the fascination for the wilderness, the sense of justice, the crave for freedom. The protagonist, Clay, is kept as a prisoner in a circus when his destiny crosses that of the alleged “last wolf in England”. After this encounter, Clay becomes obsessed with the idea of returning the animal to his life of wilderness and freedom. The young boy’s impulse will develop into a proper project and he will thus venture into the unknown, in an adventure full of traps and twists, keeping the reader with bated breath until the little boy ends up liberating himself as well – at least symbolically.

La danza delle rane (The dance of the frogs) is a miniature crime story set in the second half of the eighteenth century. The protagonists are scientist Lazzaro Spallanzani and a boy with a humble background chosen by the professor to be his assistant. It is the story of a life-changing encounter, opening up new horizons for visions and thoughts; it is also a journey into the history of ideas – into the exciting moment of their disclosure and the perseverance needed to champion them – harmoniously blending a specific historical-cultural context and the seduction of a compelling story, full of twists and surprising discoveries.

L’età dei sogni (The age of dreams) is an intense and poignant novel, pushing the indignant reader, after she or he has finished the book, to go out and fight to make the world a better place. In September 1957, two girls from Little Rock are about to start school: Grace is white and wealthy, whereas Molly is black and belongs to a group of Afro-American students, the first to attend a high school which had always welcomed white students only. Based on true facts, written with an incisive style and conveying a strong sense of urgency, Annelise Heurtier’s anti-segregationist novel also succeeds in exploring the recent history of the United States, leaving an indelible impression on the reader's heart and mind.

Some novels offer the reader the possibility to fully identify with the first-person narrator. Una per i Murphy (One for the Murphys) is one of them. Carley Connors, whose fragile mother is unable to protect her from her violent stepfather, is sent to foster home, in a cheerful family where she is however not welcomed by everyone. Carley is a character the reader will not forget. Lynda Mullaly Hunt has built a plot filled with questions and discoveries and numerous highs and lows. It is an epic and at the same time common story, told by the author with astonishing honesty and respect.

Respira con me (Breathe with me) strikes the reader for the intensity of the style and the surgical ability of the author to represent – without any form of mitigation – the harsh conflict between a father and his teenage son. It is the story of a trip to the mountains made to pursue the regenerative power of the wilderness, away from the fog that seems to envelop Amedeo's life since his mother died. The path towards Punta Liberté is tiring and somewhat dangerous, and the trip, planned by his father for its rehabilitative and symbolic value, soon risks becoming a tragedy. Raffaella Romagnolo encourages her readers to proceed along with her and the characters – and to even use their hands, if needed, to climb inside the story.

As the title of Rebecca Stead's novel suggests, love is a stranger until it hits you while you are busy doing something else – just like Bridget is hit by a car in the first chapter. And once it happens, you have to deal with it, knowing that every choice is a risk, and that growing up is a game with certain rules – including learning to know oneself and being able to interpret other people’s actions. L’amore sconosciuto (Goodbye Stranger) is a classic novel with a soft, elegant style and an astute structure, bringing readers to wonder about the many nuances of affection.

Meno male che il tempo era bello (Luckily the weather was beautiful) is an entertaining and surprising story, nurturing the readers' passion for bewilderment. A library is ripped apart from its foundations and floats adrift in the open sea. A group of kids, along with some grown-ups, can only survive thanks to the information provided by the books they have around them. Navigating in the ocean of knowledge is an adventure that Florence Thinard tells with lightness, irony, and a sense of wonder, never forgetting to create the right amount of suspense.

The winning books have been voted by a jury composed of 2,000 children and teenagers from over 140 schools, reading clubs and libraries in Italy and abroad.

The shortlisted authors and translators were announced at the Più libri più liberi bookfair. In the next days the selected books were then sent to the young jurors thanks to IBS.it, technical sponsor of the Award. This year the number of students making up the jury has doubled: more than 2,000 girls and boys between 6 and 15 years from over 140 schools, reading groups, libraries and schools in Italy and abroad (Brussels, Madrid, Monaco, Paris, Vienna and Zurich)took part in the jury process.

The Strega Prize Ragazze e Ragazzi is promoted by the Maria and Goffredo Bellonci Foundation and by Strega Alberti Benevento – the organizers of the Strega Prize literary award - with the Centro per il libro e la lettura, BolognaFiere-Bologna Children's Book Fair and the collaboration of BPER Banca. It awards Italian and foreign fiction books for children and young adults published in Italy, between July 1st of the previous year and June 30th of the current year.

The prize, offered by Strega Alberti Benevento, goes to the two most voted authors for each category. When the winner is a translated book, the translator receives an equivalent sum from BolognaFiere. Should both winners be Italian books, the Scientific Committee will assign the prize to the translator among the shortlisted books it considers as the most deserving – by its unquestionable judgement.

Once again this year BPER Banca will assign a plaque and a cash prize worth 1000 Euros, to be invested in school equipment, to one of the schools of the +6 jury, awarding the most creative reading activities organized around the shortlisted titles, and a prize worth 500 Euros to a member of the +11 jury for the best review of a shortlisted book of their category.

Born in 2016, on the occasion of the 70th edition of the Strega Prize, the award aims at “making reading a habit since the early childhood and adolescence, thus promoting a growing and ever-lasting passion for books. The award gives young children in primary and secondary schools throughout the country the opportunity to read, compare and evaluate books written for them", as Tullio De Mauro, President of the Bellonci Foundation at the time, explained. 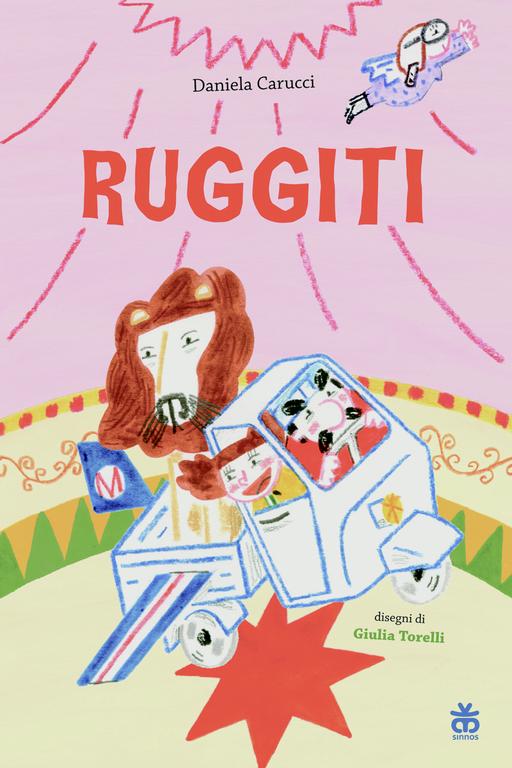 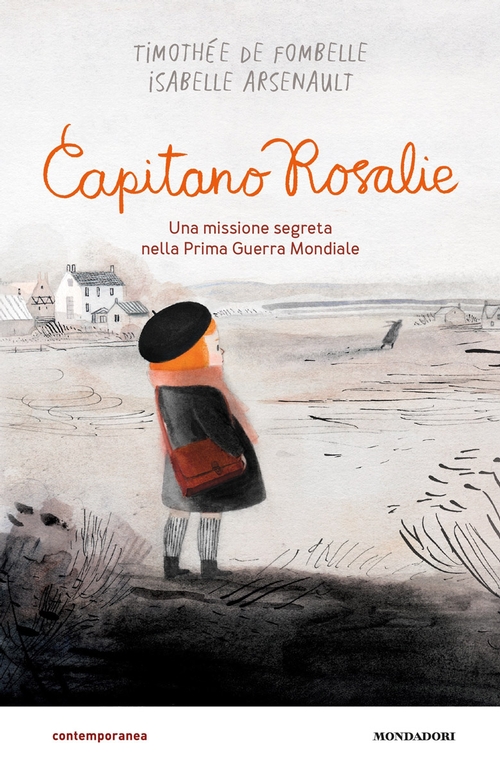 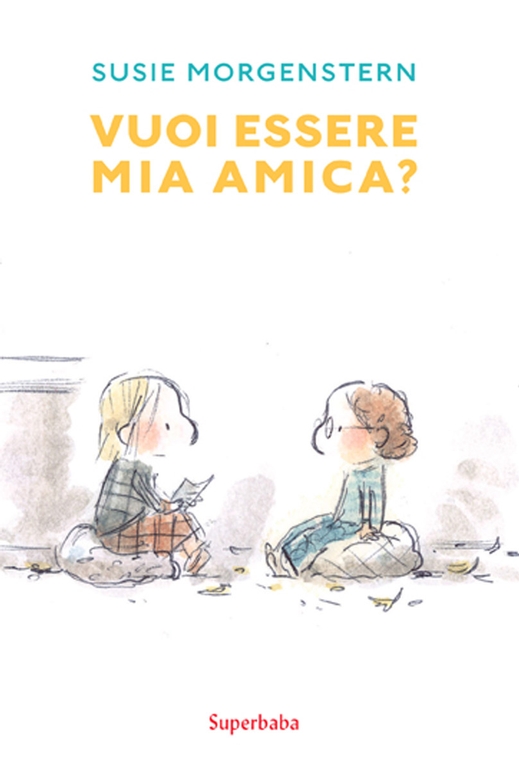 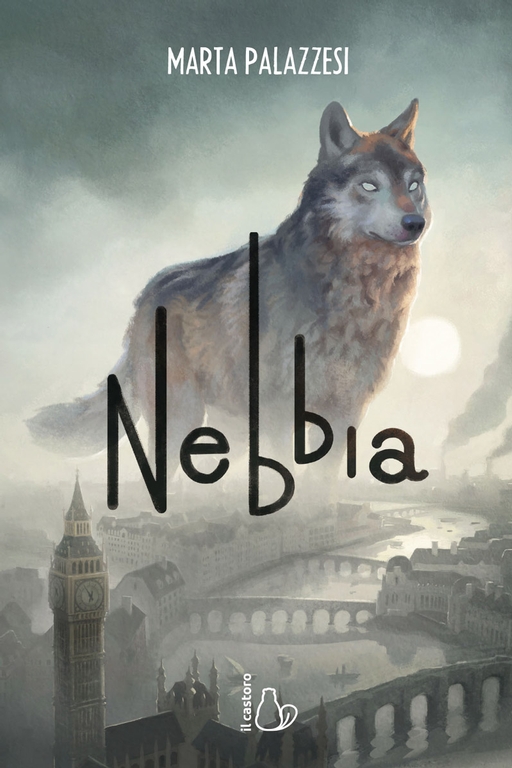 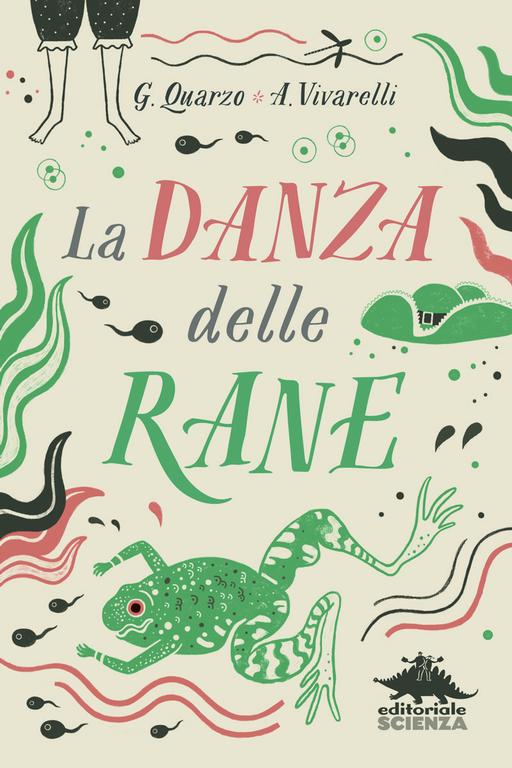 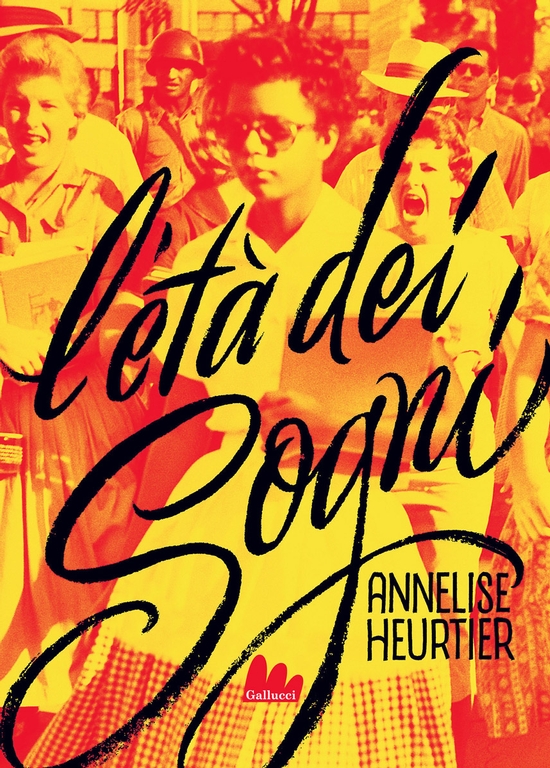