Established in 2013, on the occasion of the 50th anniversary of the Bologna Children’s Book Fair, the BOP – Bologna Prize for the Best Children’s Publishers of the Year is an extraordinary occasion to highlight publishers at the forefront of innovation in their activity for the creative nature of the editorial choices they have made during the previous year.

The prize, organized  by  the Bologna Children’s Book Fair and AIE - Italian Publishers Association in partnership with IPA – International Publishers Association, awards those publishers who have most distinguished themselves for their professional and intellectual skills in each of the six areas of the world: Africa, Central and South America, North America, Asia, Europe and Oceania. At the same time, the prize is designed to foster a mutual exchange of knowledge and ideas among different countries, areas and cultural identities across the world.

A special feature of the award is that nominated publishers are chosen by their peers: publishers, publishers’ associations, and institutions devoted to reading promotion worldwide.

In 2022 the BOP celebrates its 10th anniversary! 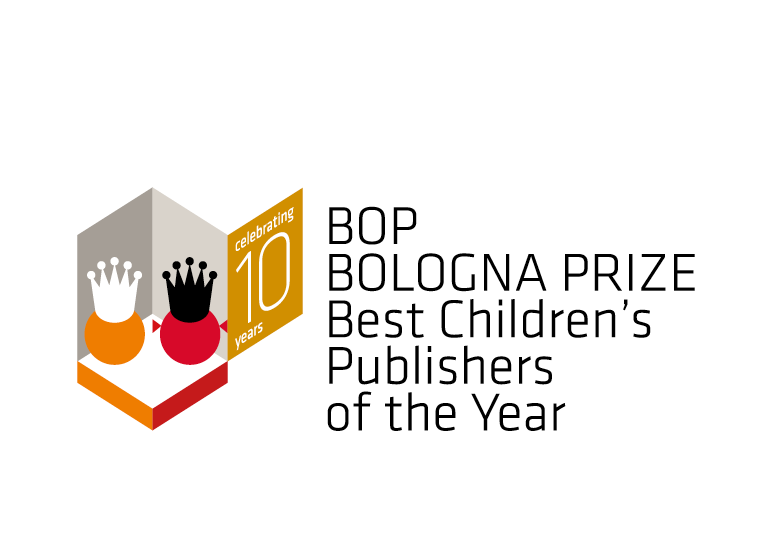