Every year during BCBF, the Translators Centre organises a series of meetings on the different players involved in the translation of children’s books: translation workshops held in a range of different languages; theme-specific seminars; and a major international conference, each year on a different topic.

BCBF also offers a series of seminars throughout the rest of the year. Targeting professional translators as well as students specialising in the translation of children’s literature, the seminars are an important updating opportunity for both practitioners and those preparing to be part of the invisible yet fundamental world of translation.

Recent translation research indicates that the use of translation technologies developed out of research into the neuronal processes involved in language production and creation could, in the not-too distant future, become an integral part of the literary translator’s everyday world.

Bologna Children’s Book Fair has for years followed the innovations introduced by new translation technologies. The recent headway made in this field has focused interest on the practice and results of machine translation especially in the field of literary translation, with particular focus on children’s books. It is widely believed, however, that machine translation is no match for human translation when it comes to creative literary texts since machines lack that vital component: creativity.

Indeed, the new tools resulting from artificial intelligence are seen as a threat to, and not as an opportunity for the translator. But is this really the case? Or are things a little more complex than they seem? Could AI help us better understand human creativity, and could the tools developed after years of research in fact assist human creation? The webinar’s key focus is on creativity and innovation. Prominent sector specialists will take stock of the situation, considering the theory behind ongoing research but also engaging in practical workshops to take an in-depth look at the tools available and the results produced in the field of creative literary texts.

Find out more in the BCBF OPEN UP section 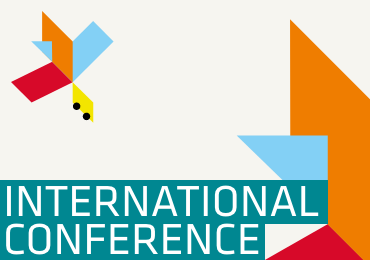 In the framework of