We are pleased to announce the shortlist of the BolognaRagazzi Crossmedia Award 2021, made up of the publishing projects that have best expanded their narrative universe to other media.
The international jury examined over 50 projects, selecting 10, from which the Grand Prize and the special mentions were chosen.

PUBLISHER: Editions Animées
COUNTRY: France
BOOK TITLE: Animated Colouring Book - Matisse
AUTHOR: Claire Faÿ
EXTENSION: APP Blinkbook
PRODUCER: Editions Animées
ABSTRACT: Éditions Animées breathes new life into the paper book, without replacing it. How does it work? 1. I read and colour 2. I take a picture with the free BlinkBook app 3. Magic, it comes to life to tell a story! The child can also take a selfie and record his voice to become an actor of the movie he has created. The Animated Colouring Book & the BlinkBook app are a source of emotion, expression, and an exceptional learning lever.

PUBLISHER: Editrice Il Castoro
COUNTRY : Italy
BOOK TITLE:  Vocine Vocione
AUTHOR: Cristina Bellemo
EXTENSION: VOICE APP Il Negozio Dei Rumori
PRODUCER: Vocalime
ABSTRACT: The book tells the story of little Ninìn, whose parents are owners of a magical shop, where the most special sounds and noises are up for sale. The voice app allows its users to virtually enter the shop and discover hundreds of different sounds and noises, guided by Ninìn's voice. The interactive experience stimulates the children, offering also an explanation to the meaning of specific sounds.

PUBLISHER: Flying Eye Books
COUNTRY : GB
BOOK TITLE:  Hilda and the Troll
AUTHOR: Luke Pearson
EXTENSION : TV SERIES Hilda
PRODUCER: Silvergate Media
ABSTRACT: Hilda is a fearless blue-haired girl who travels from her home in a vast magical wilderness full of elves and giants to the bustling city of Trollberg where she meets new friends and mysterious creatures who are stranger - and more dangerous - than she ever expected.

PUBLISHER: Hachette Children's Group
COUNTRY : GB
BOOK TITLE:  Claude Lights Camera Action
AUTHOR: Alex T Smith
EXTENSION : TV SERIES Claude
PRODUCER: Sixteen South
ABSTRACT: The TV series Claude is closely based on the bestselling and award-winning book series by Alex T Smith. A hit internationally, the books have sold over 500 thousand copies in over 20 languages. The TV seriesfollows Claude, a small dog who wears smart shoes, a dashing jumper and a rather nifty beret. In each episode, Claude and his best friend Sir Bobblysock go on a new adventure in their bustling seaside town of Pawhaven. Broadcast originally by Disney Junior, the TV series has aired in over 150 countries.

PUBLISHER: Hélium
COUNTRY : France
BOOK TITLE:  Pompon ours dans les bois / Pompon Bear is not scared
AUTHOR: Benjamin Chaud
EXTENSION: TV SERIES Pompon Bear
PRODUCER: Supamonks
ABSTRACT: Pompon Bear is mischievous, cheerful and playful but above all, he has a precious talent: he knows how to make extra with ordinary. With his overflowing imagination and creativity, every moment of day-to-day life becomes an adventure in which his best friend Rita, invites herself in. The show inspires children to discover the world, to learn about nature and our environment. It does not cheat with the reality of the world but shows that by gaining self-confidence and letting one’s inventiveness spring, one opens the field of possibilities.

PUBLISHER: Macmillan Children's Books
COUNTRY : GB
BOOK TITLE: The Snail and the Whale
AUTHOR: Julia Donaldson
EXTENSION: MOVIE The Snail and the Whale
PRODUCER: Magic Light Pictures
ABSTRACT: The snail and the whale is based on the classic, best selling and imaginative picture book by Julia Donaldson and Axel Scheffler, first published in 2003. It tells the story of a small snail who would love to travel the world and expand her horizons - and a kind whale offers her a lift around the world. The film like the story book, celebrates the wonderful richness and diversity of our natural world. Julia's story gives power to voices that often go unheard and creates a sense of hope through action in times of difficulty and this is amplified in the film. 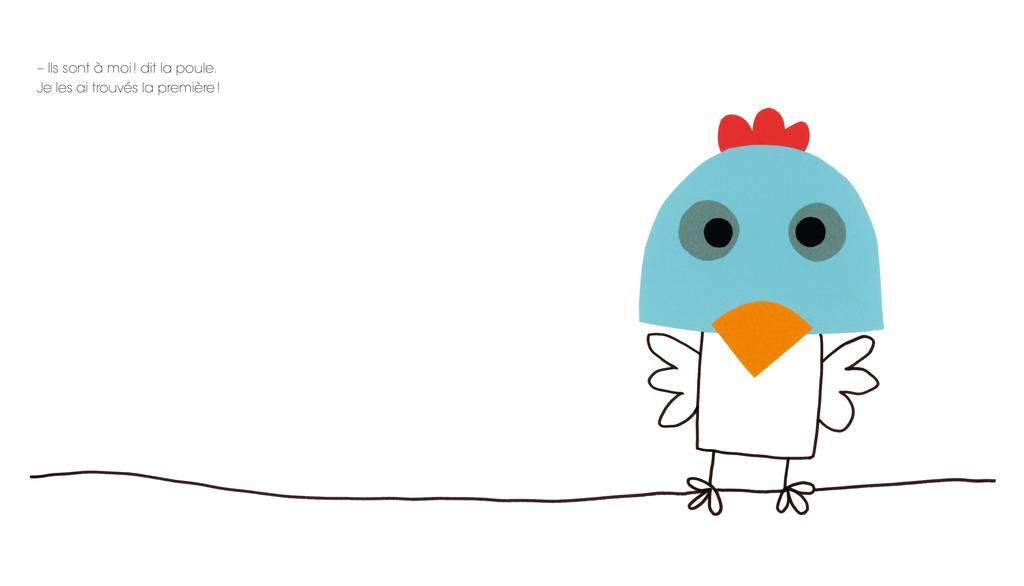 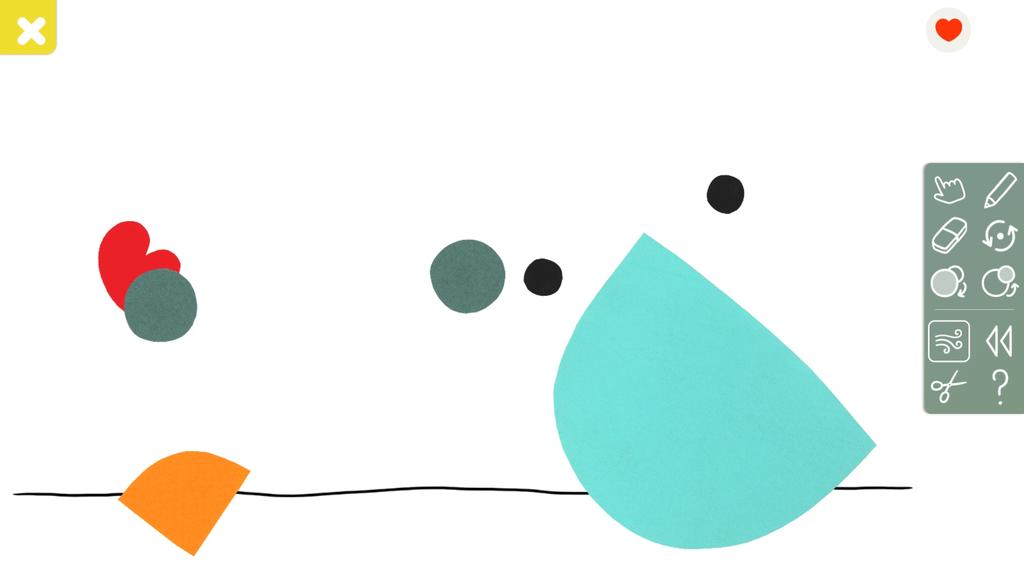 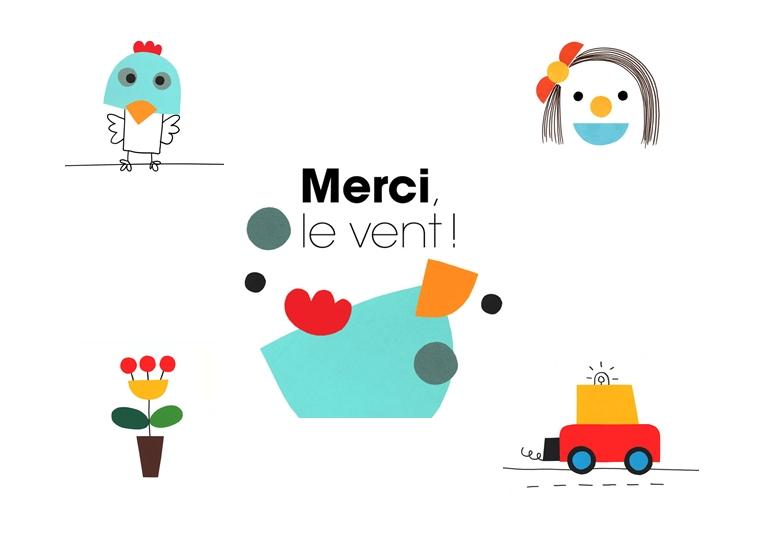 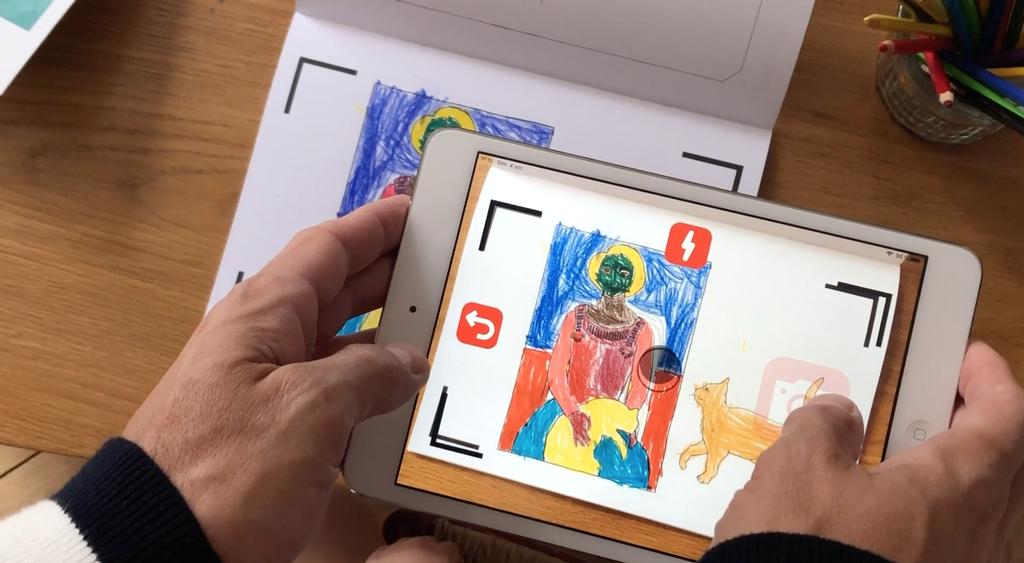 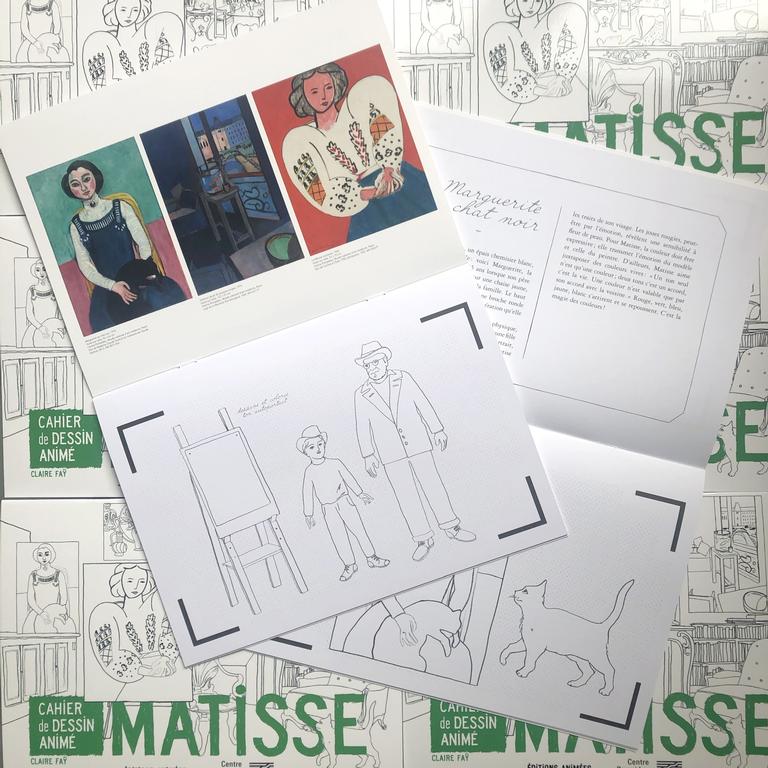 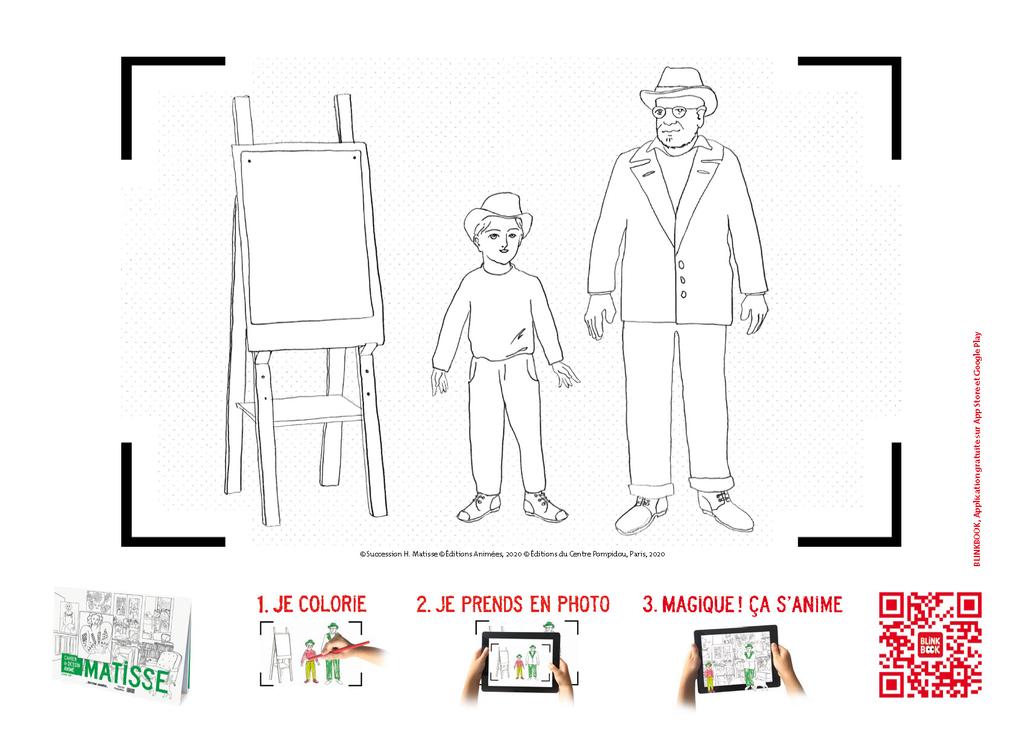