In a year commemorating Dante, the Ravenna City Culture Department – Biblioteca Classense and BCBF – BolognaFiere have organized the exhibition Discovering Dante Through Pictures, designed and curated by Accademia Drossemeier – Cooperativa Stoppani. The show will be presented digitally on the BCBF Galleries platform at the start of the 58th Children’s Book Fair on 14 June and then shown physically at the Biblioteca Classense after the summer, after which it will travel to other venues in Italy and then abroad.

The world’s premier children’s publishing trade show will therefore be a key player in the Dante celebrations, considering the poet’s work from its own sector viewpoint, i.e., in terms of the long tradition of visual art depicting his works. The vast array of illustrated works ranges from ancient illuminated and printed volumes, and paintings continues today in cinema and comics. Many authoritative professionals confirm they first approached Dante’s Divine Comedy through illustrated books. The joint effort by three important cultural institutions around this exhibition on children’s books dedicated to Dante is further confirmation of the sector’s awareness of its important role in preserving memory and passing down our cultural roots to younger generations.

For even if today we have innumerable illustrations of Dante’s Inferno, its sinners, strange animals, darkness and fear but also of the peaceful images of Paradise that encourage young readers to look up into the heavens, this was not always the case. The first abridged versions of The Divine Comedy appeared in Italy only in 1921 to mark the 600th anniversary of the poet’s death. It was only at the turn of the new millennium that the shelves of children’s books began to be filled with works inspired by Dante, as key children’s authors like Roberto Piumini, Angela Nanetti, Beatrice Masini and Luigi Garlando decided to give the world their own personal interpretation of his work. The exhibition will include a gallery of past and contemporary authors and great illustrators of works on Dante ranging from children’s books to cartoons, including the famous Disney school of artists.

Together they offer a wealth of techniques and atmospheres in a colourful kaleidoscope of one of the most important journeys in the history of literature. 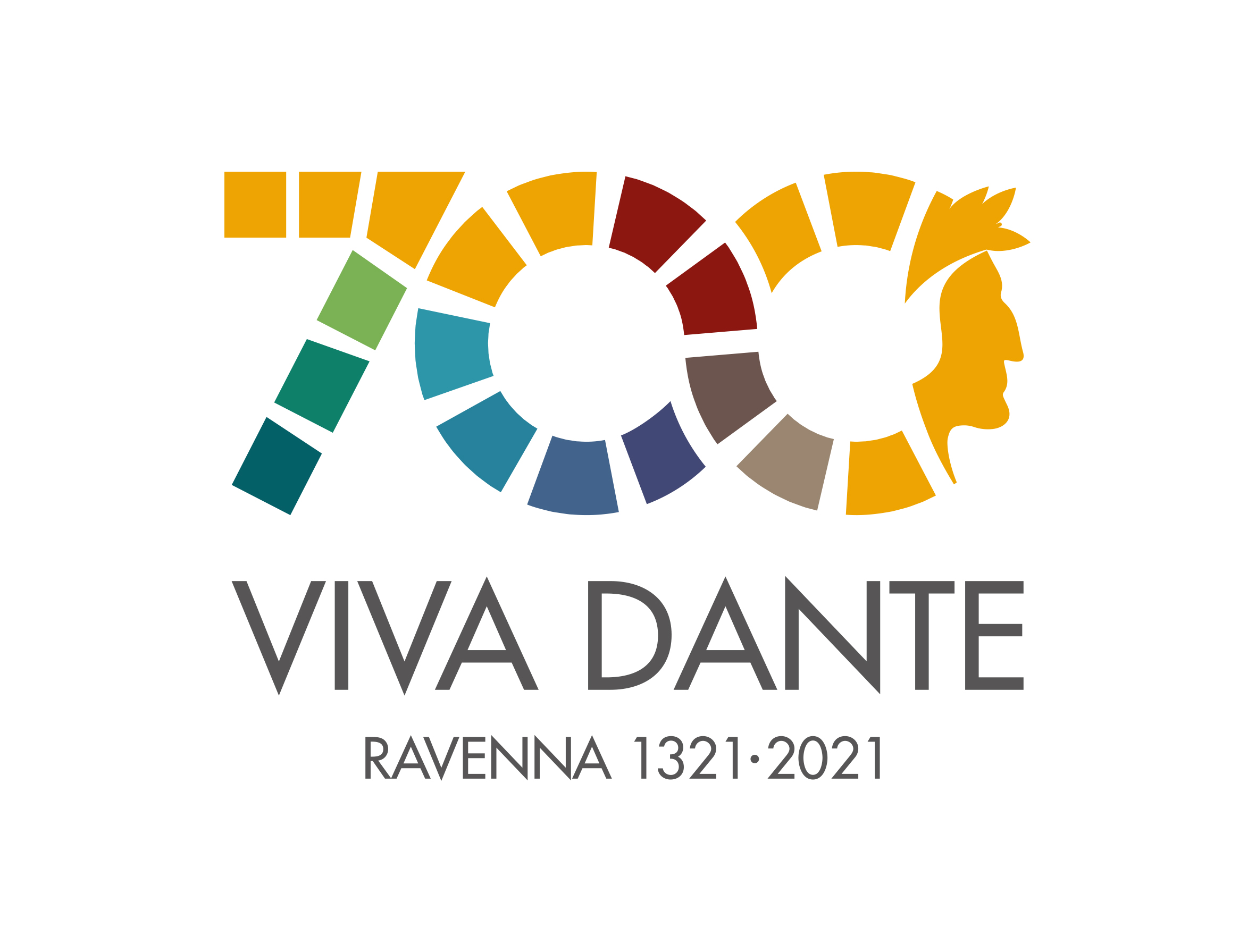 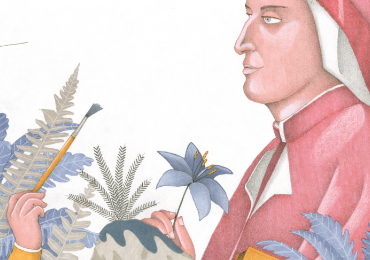 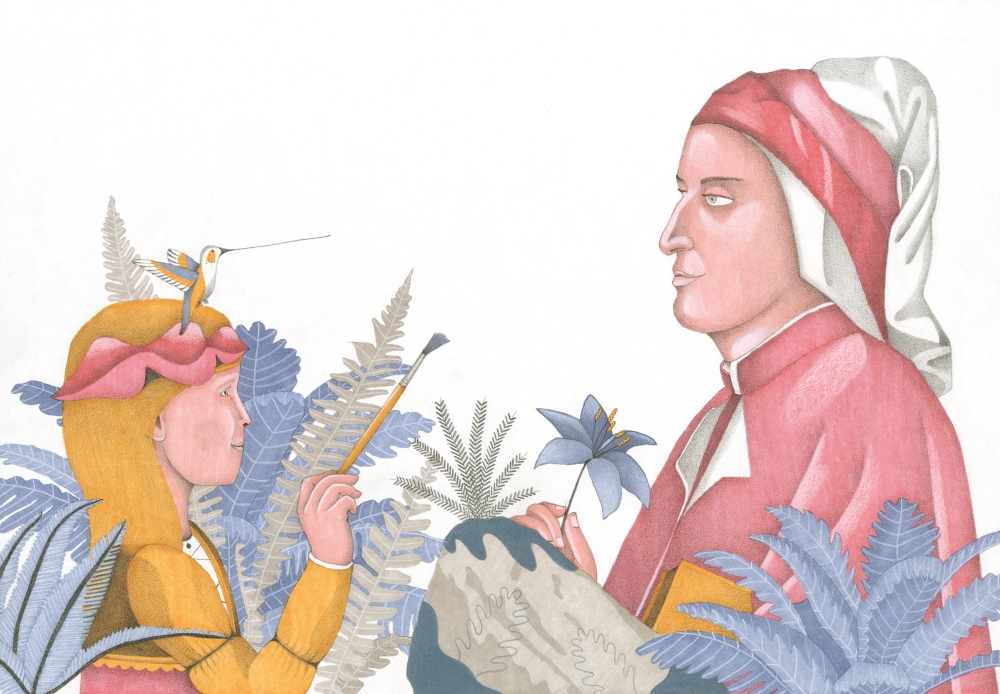